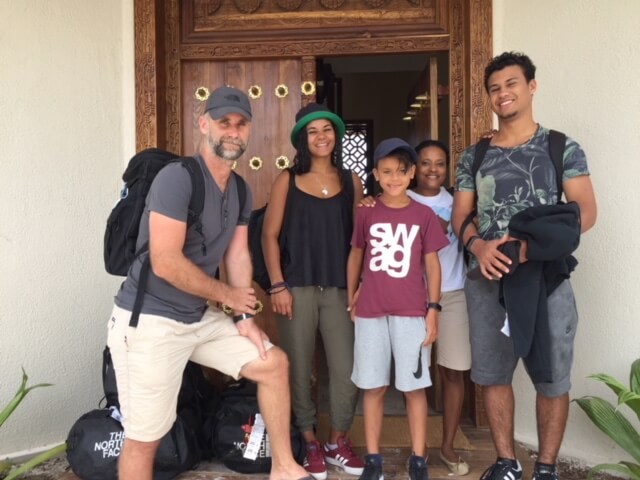 With three children, the Haldorsen family are no strangers to expatriate living.

“I am an expat child myself, and so is my husband,” Stina said. “When our oldest child was 11 months, we moved to Nepal, we traveled [to Bangkok] for the delivery [of our second child]. After four and a half years, we moved back to Norway and left again after two years to move to Pakistan.”

The family lived in Islamabad for a year and a half, but as the political climate changed, they decided to move back to Bangkok.

“After four and a half years in Bangkok, we made the move to Tanzania now with three children,” Stina said.

Tanzania holds a special place in the Haldorsen household as Stina and her husband met there.

“We had always wanted to go back again with a family,” Stina said. “After having lived a decade or so in Asia, we wanted our children to know their East African roots.”

And almost as if it was meant to be, a job came up, and the family eagerly accepted the opportunity. Even though the family had been uprooted to unfamiliar places before, the move to Dar es Salaam was difficult.

“Tanzania surprisingly took the longest time of all the countries I had moved to [to feel comfortable]. I think it was because I had expectations. The last time I had lived in Tanzania I was a teenager, now I arrived with a family, which was quite different.” 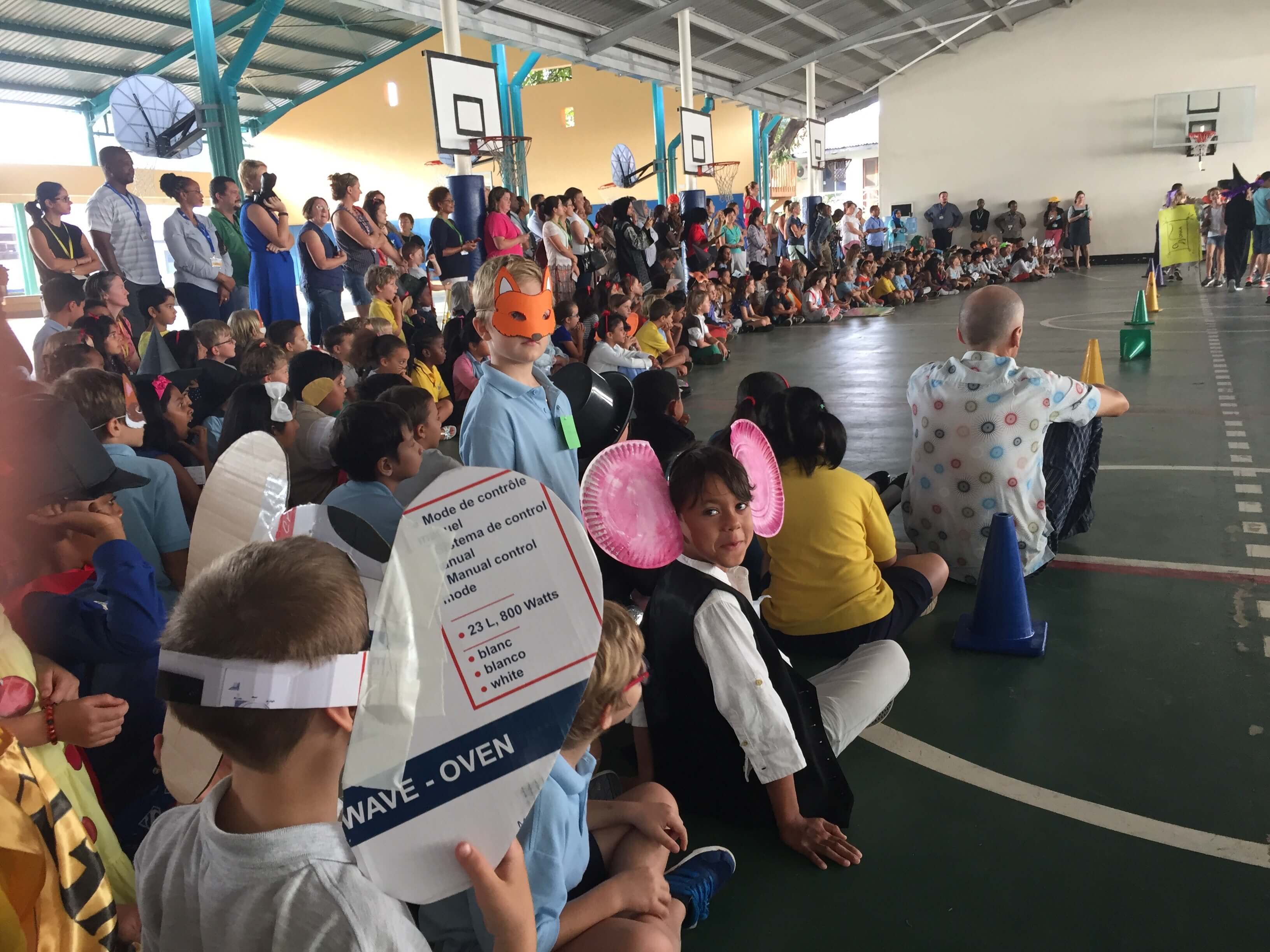 According to Stina, her children took the move exceptionally well.

“Moving from Bangkok to Tanzania was a huge change on all fronts. They adapted very quickly, especially the youngest one.”

To make a new country feel like home, Stina has two things she does as soon as the family arrives.

“First, I make sure the house is cozy as quickly as possible so that when one of us has had a rough day, which happens [during] the first months, the home at least is a comfortable and safe place,” Stina said.

As for the second thing, Stina makes sure to start her work promptly. She works as a Textile Designer/ Independent Artist and therefore her job is easy to set up quickly. 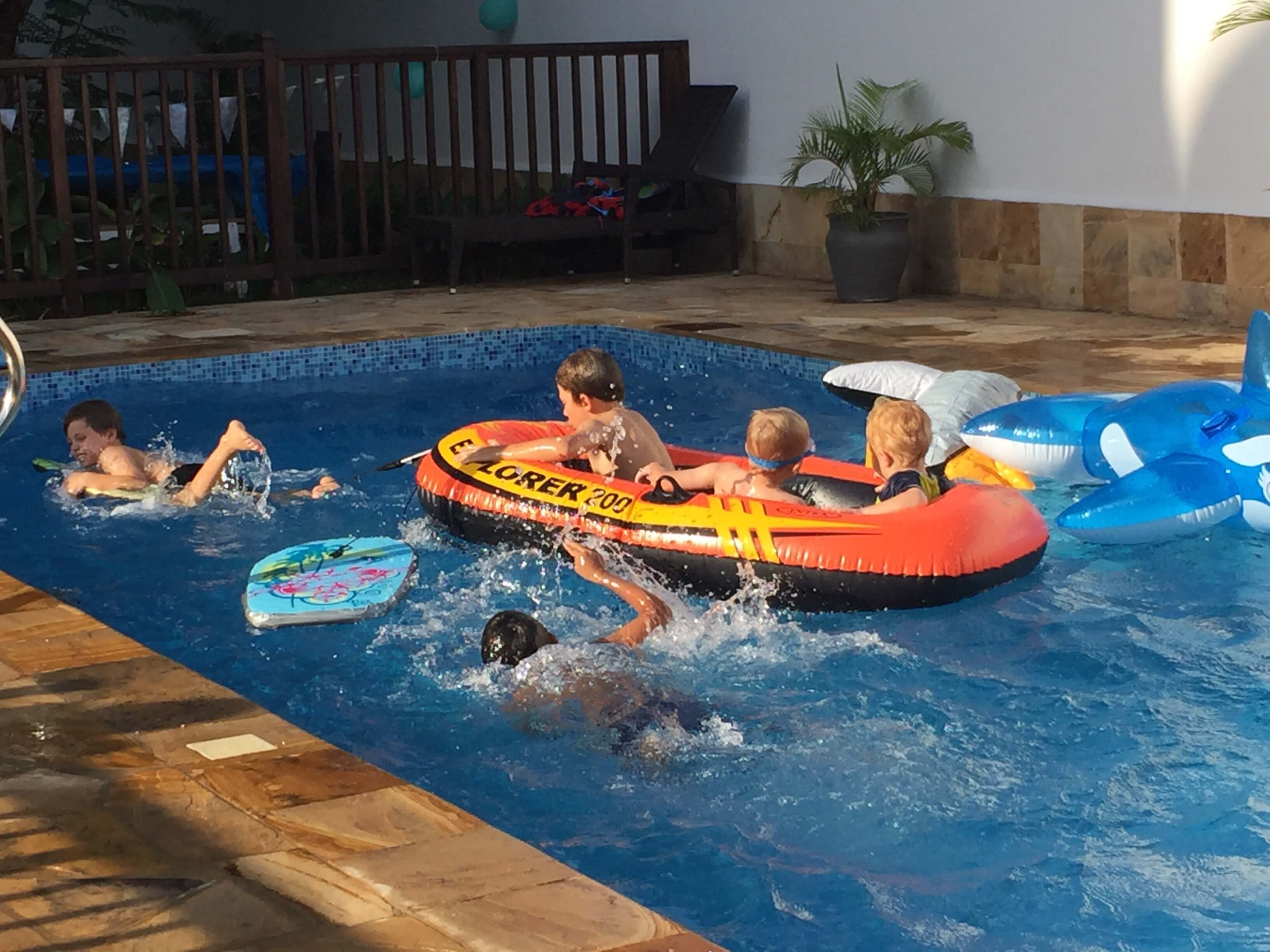 “I [also] get actively involved in the school and organize play dates, so the kids get settled in quickly,” Stina said.

When the family landed in Dar es Salaam, Stina wasn’t picky with where they were going to live.

“We are both quite internationally minded so we don't look for   specific communities,” Stina said but noted how the family’s   nationalities automatically include them into the Norwegian,   Dutch and Kenyan communities.”

They chose to live on the peninsula in Dar, but frequently travel   around the country to truly experience the Tanzanian way of life.

Stina speaks Kiswahili fluently, which has made it easy for her to form genuine bonds with the locals.

Another aspect of moving to a new home is choosing the right school for your children, and that is precisely what Stina did, enrolling all three children in the International School of Tanganyika (IST).

“It was the best school in the country,” Stina said. “It still is.” 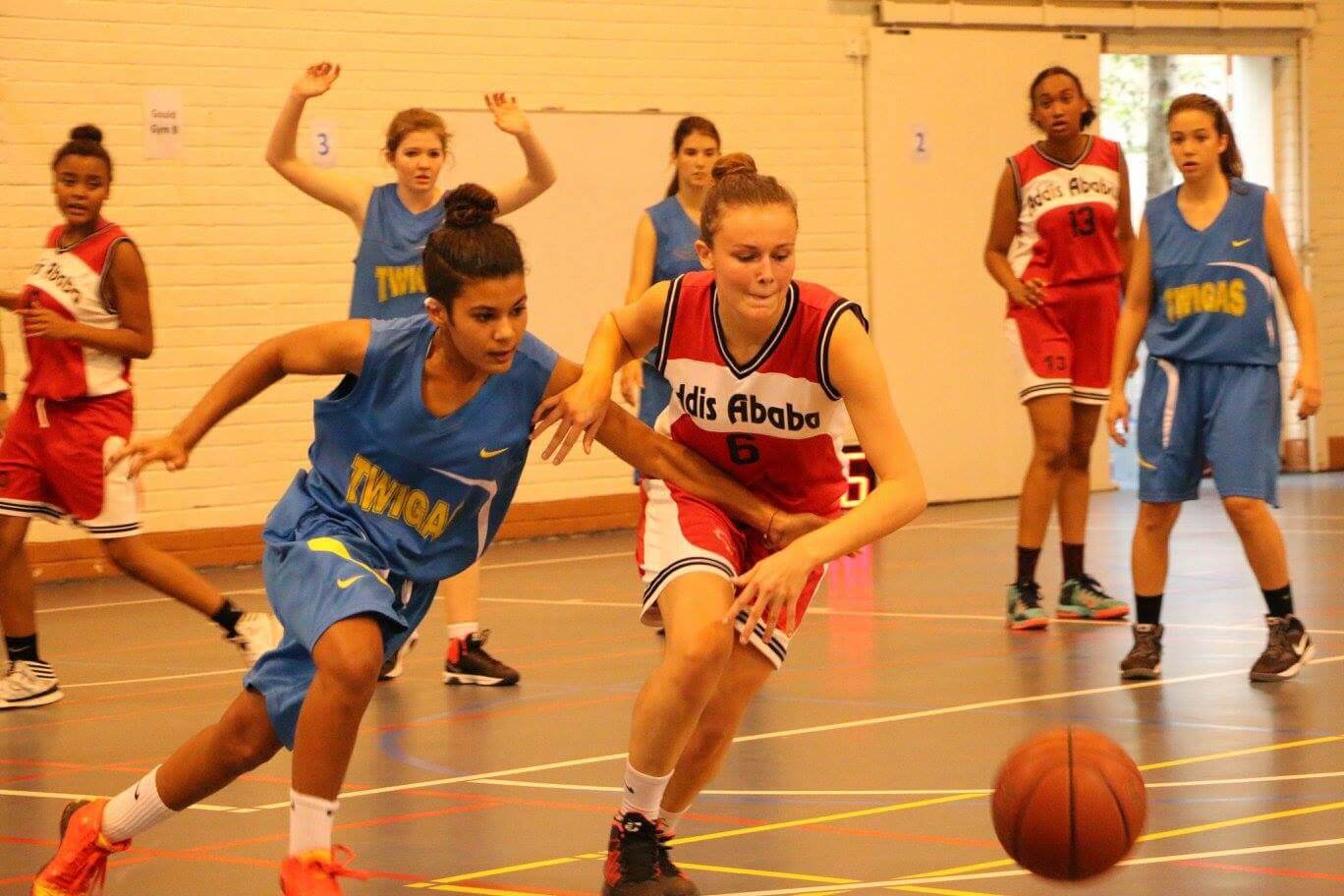 According to Stina, IST helped to make the transition for her family a seamless one.

“The community is very welcoming,” Stina said. “We were quickly part of the group, which is all it takes to feel at home.”

The transition of moving to a new home in a new country is intimidating for the whole family, especially if your family hasn’t moved before. Stina was quick to provide tips for newcomers.

“Start an email correspondence with a family already living in Dar es Salaam, ask them all the big and small questions you wonder about,” Stina said. “As for the trailing spouse, find your own passion/work. This is important for any country and crucial for your well being.”

Stina encouraged families to stay positive and keep moving forward, with time your new home will come to feel like one.

“Get involved in things that are unique to [your new home],” Stina said. “Come with an open mind and patience.”

Moving to Dar es Salaam is both an exciting and intimidating experience. Where is the local grocery store? How do you sign your children up for piano or guitar lessons? How do you go about maneuvering around your community?

We’ve created a guide to take you through everything you need to know to live day-to-day life to the fullest. Download it here!

Share to FacebookShare to TwitterShare to LinkedInShare to PinterestShare to EmailPrint this page
Log in to post a comment:
Check out the infinite gallery!
Check out alumni businesses!
Read alumni stories.
All IST Stories! The release of ChatGPT initiated a tidal wave of opinion, prediction and doomsday scenarios.  In the education field we have heard that AI is the end of writing, that students will engage with AI for nefarious outcomes, that homework is doomed and that education as we know it will need to change significantly.

IST students are building a playground at Gongo primary school
October 17, 2022
Grade 6 leading the re-introduction of recycling at IST
September 16, 2022

Grade 6 are leading the reinvigoration of the IST recycling program.

On March 4th we enjoyed the first full International Day after two and half years of not celebrating this special occasion because of Covid 19. It was a remarkable event to celebrate diversity.